The Head of Christ by Jean Auguste Dominique Ingres 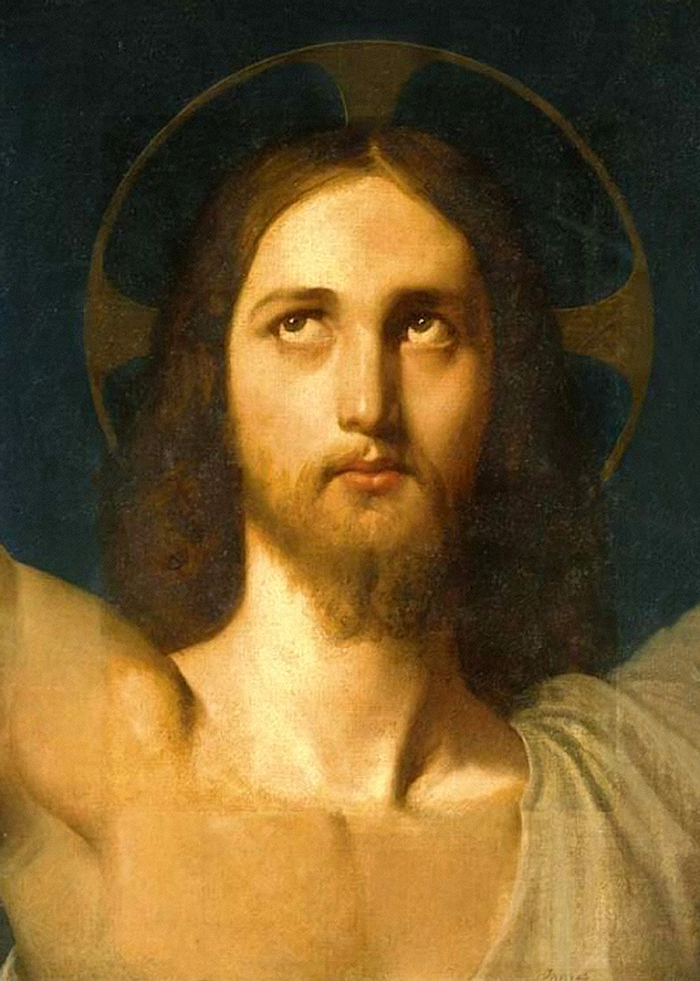 The Head of Christ by Jean Auguste Dominique Ingres

The Secret of Jesus' Religious Life

Jesus never prayed as a religious duty. To him prayer was a sincere expression of spiritual attitude, a declaration of soul loyalty, a recital of personal devotion, an expression of thanksgiving, an avoidance of emotional tension, a prevention of conflict, an exaltation of intellection, an ennoblement of desire, a vindication of moral decision, an enrichment of thought, an invigoration of higher inclinations, a consecration of impulse, a clarification of viewpoint, a declaration of faith, a transcendental surrender of will, a sublime assertion of confidence, a revelation of courage, the proclamation of discovery, a confession of supreme devotion, the validation of consecration, a technique for the adjustment of difficulties, and the mighty mobilization of the combined soul powers to withstand all human tendencies toward selfishness, evil, and sin. He lived just such a life of prayerful consecration to the doing of his Father’s will and ended his life triumphantly with just such a prayer. The secret of his unparalleled religious life was this consciousness of the presence of God; and he attained it by intelligent prayer and sincere worship—unbroken communion with God—and not by leadings, voices, visions, or extraordinary religious practices. ~ The Urantia Book, 196:0.10