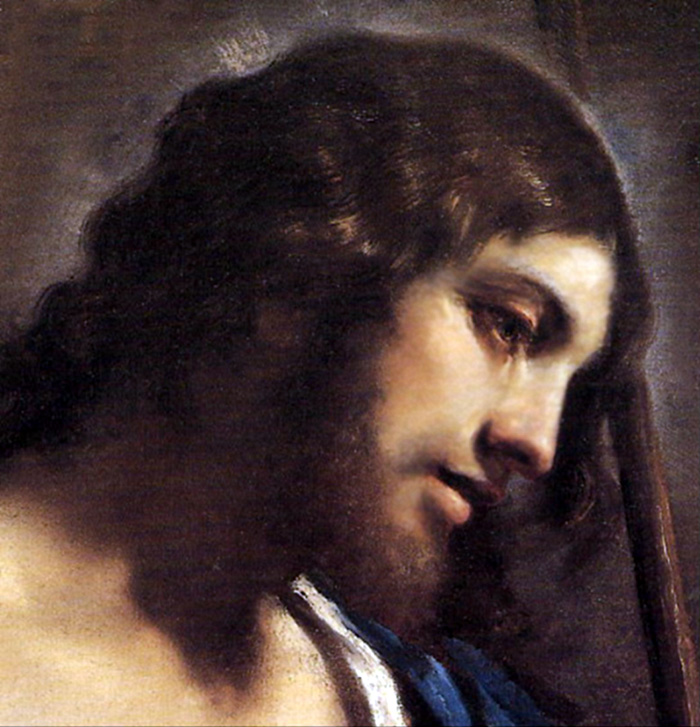 The Divine and Human Natures

This year Jesus made great progress in the organization of his mind. Gradually he had brought his divine and human natures together, and he accomplished all this organization of intellect by the force of his own decisions and with only the aid of his indwelling Monitor, just such a Monitor as all normal mortals on all postbestowal-Son worlds have within their minds. So far, nothing supernatural had happened in this young man’s career except the visit of a messenger, dispatched by his elder brother Immanuel, who once appeared to him during the night at Jerusalem. ~ The Urantia Book, 127:2.12