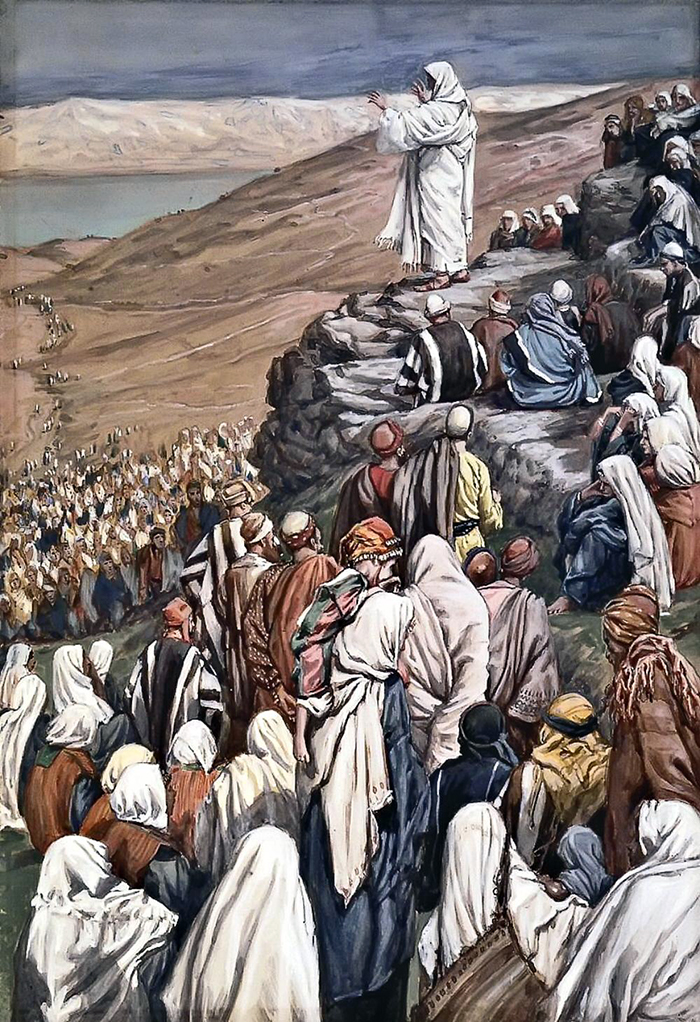 The Corps of Seventy

The seventy were ordained by Jesus on Sabbath afternoon, November 19, at the Magadan Camp, and Abner was placed at the head of these gospel preachers and teachers. This corps of seventy consisted of Abner and ten of the former apostles of John, fifty-one of the earlier evangelists, and eight other disciples who had distinguished themselves in the service of the kingdom.

About two o’clock on this Sabbath afternoon, between showers of rain, a company of believers, augmented by the arrival of David and the majority of his messenger corps and numbering over four hundred, assembled on the shore of the lake of Galilee to witness the ordination of the seventy. ~ The Urantia Book, 163:1.1