The Ascension by Catherine Andrews 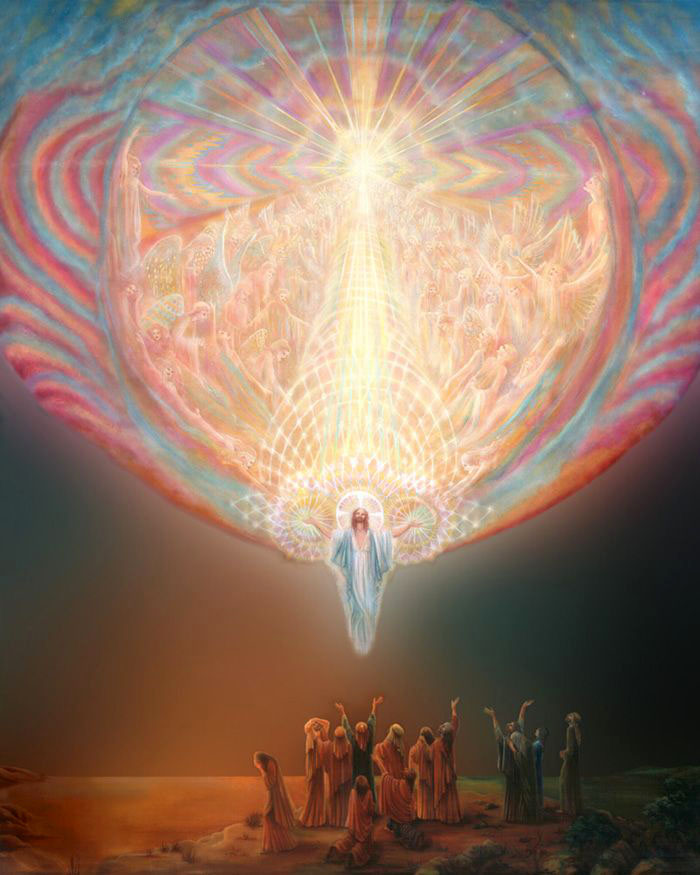 The Ascension by Catherine Andrews

The Completion of the Bestowal Career

It required almost one billion years of Urantia time to complete the bestowal career of Michael and to effect the final establishment of his supreme authority in the universe of his own creation. Michael was born a creator, educated an administrator, trained an executive, but he was required to earn his sovereignty by experience. And thus has your little world become known throughout all Nebadon as the arena wherein Michael completed the experience which is required of every Paradise Creator Son before he is given unlimited control and direction of the universe of his own making. As you ascend the local universe, you will learn more about the ideals of the personalities concerned in Michael's previous bestowals. ~ The Urantia Book, 119:8.2