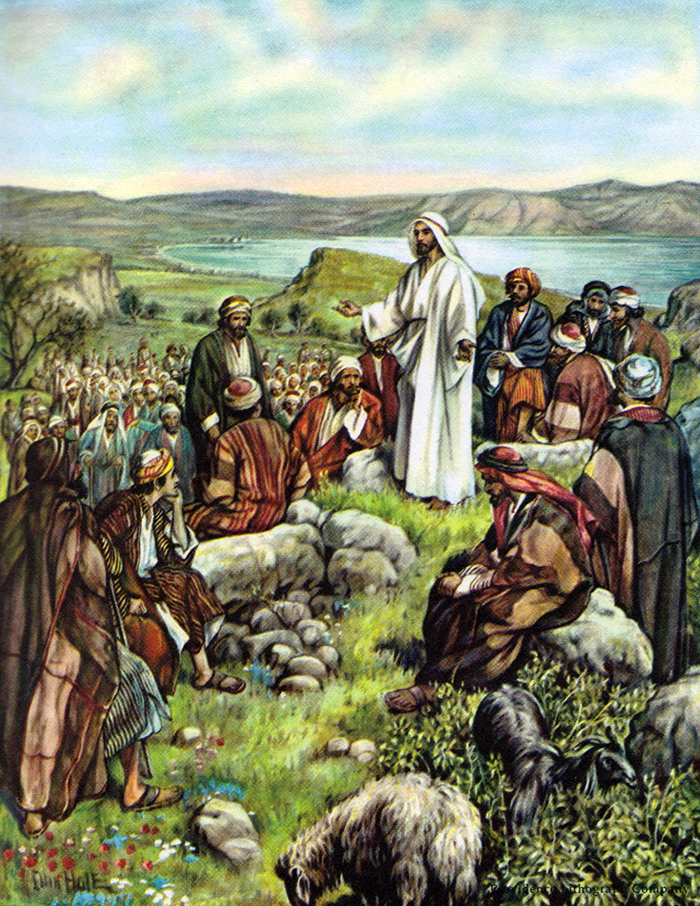 Spreading the Gospel in Perea

From February 11 to 20, Jesus and the twelve made a tour of all the cities and villages of northern Perea where the associates of Abner and the members of the women's corps were working. They found these messengers of the gospel meeting with success, and Jesus repeatedly called the attention of his apostles to the fact that the gospel of the kingdom could spread without the accompaniment of miracles and wonders.

This entire mission of three months in Perea was successfully carried on with little help from the twelve apostles, and the gospel from this time on reflected, not so much Jesus' personality, as his teachings. But his followers did not long follow his instructions, for soon after Jesus' death and resurrection they departed from his teachings and began to build the early church around the miraculous concepts and the glorified memories of his divine-human personality. ~ The Urantia Book, 166:0.1