Portrait of Jesus by Bernardino Luini 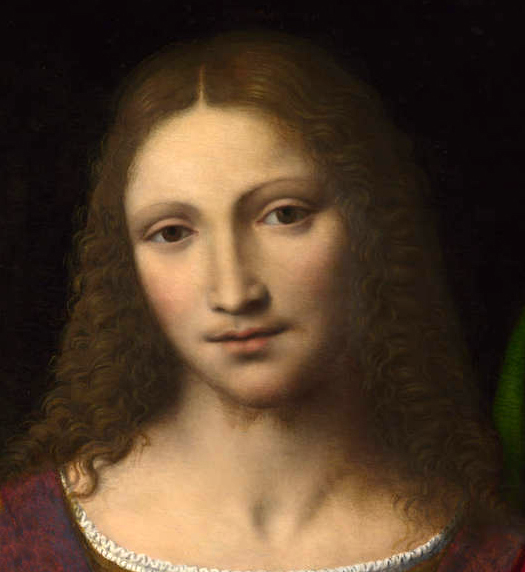 As Jesus of Nazareth entered upon the early years of his adult life, he had lived, and continued to live, a normal and average human life on earth. Jesus came into this world just as other children come; he had nothing to do with selecting his parents. He did choose this particular world as the planet whereon to carry out his seventh and final bestowal, his incarnation in the likeness of mortal flesh, but otherwise he entered the world in a natural manner, growing up as a child of the realm and wrestling with the vicissitudes of his environment just as do other mortals on this and on similar worlds. ~ The Urantia Book, 128:0.1