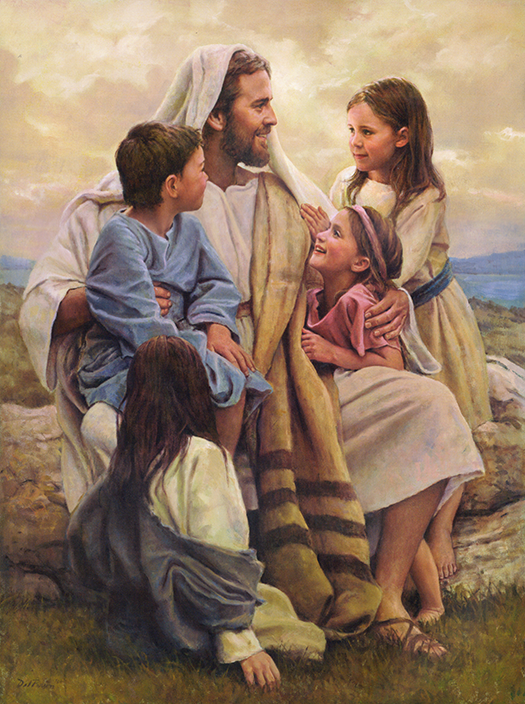 God's Love for his Dependent Children

Other religions had suggested the thought of the nearness of God to man, but Jesus made the care of God for man like the solicitude of a loving father for the welfare of his dependent children and then made this teaching the cornerstone of his religion. And thus did the doctrine of the fatherhood of God make imperative the practice of the brotherhood of man. The worship of God and the service of man became the sum and substance of his religion. Jesus took the best of the Jewish religion and translated it to a worthy setting in the new teachings of the gospel of the kingdom. ~ The Urantia Book, 159:5.7