The savior by Greg Olsen 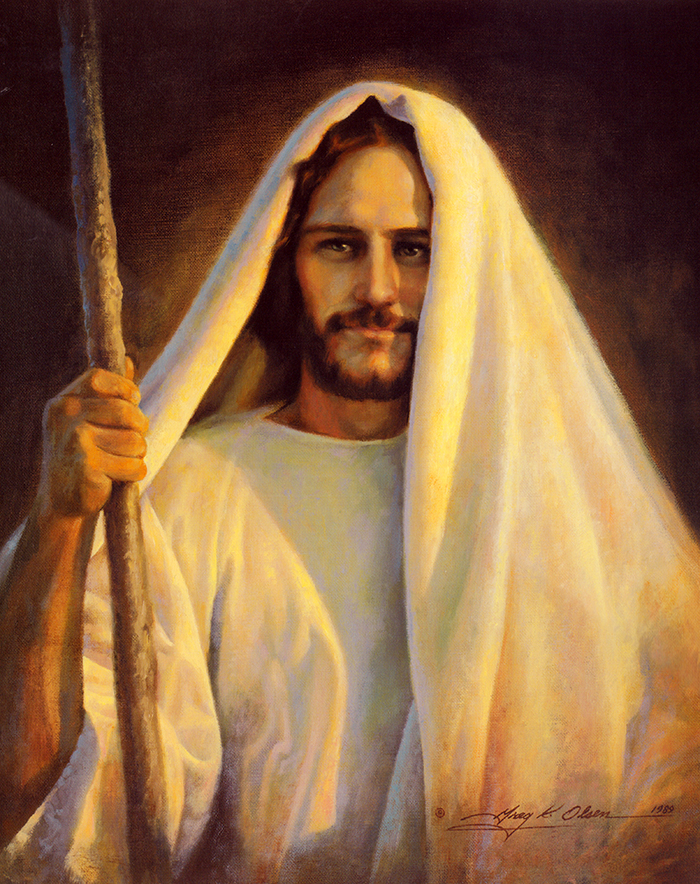 The savior by Greg Olsen

Michael's Second Bestowal (of Seven) - the Savior Sovereign For more than seventeen years of universe time this strange and unknown temporary ruler administered the affairs and wisely adjudicated the difficulties of this confused and demoralized local system. No System Sovereign was ever more ardently loved or more widespreadly honored and respected. In justice and mercy this new ruler set the turbulent system in order while he painstakingly ministered to all his subjects, even offering his rebellious predecessor the privilege of sharing the system throne of authority if he would only apologize to Immanuel for his indiscretions. But Lutentia spurned these overtures of mercy, well knowing that this new and strange System Sovereign was none other than Michael, the very universe ruler whom he had so recently defied. But millions of his misguided and deluded followers accepted the forgiveness of this new ruler, known in that age as the Savior Sovereign of the system of Palonia. ~ The Urantia Book, 119:2.5