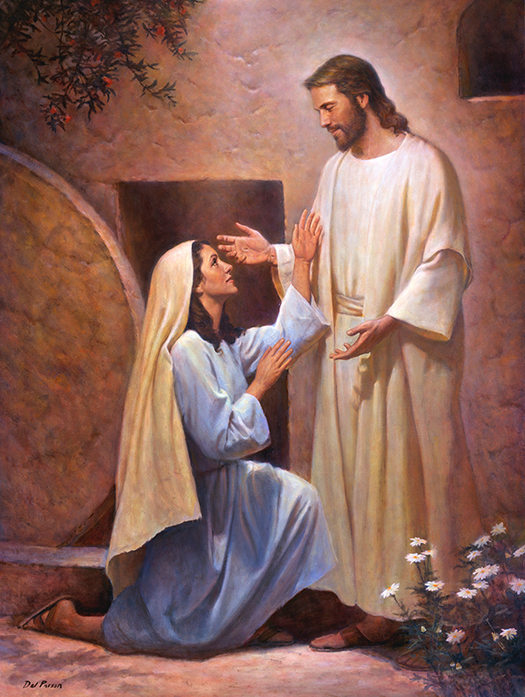 He did not Appear to His Enemies

From the time of the morontia resurrection until the hour of his spirit ascension on high, Jesus made nineteen separate appearances in visible form to his believers on earth. He did not appear to his enemies nor to those who could not make spiritual use of his manifestation in visible form. His first appearance was to the five women at the tomb; his second, to Mary Magdalene, also at the tomb. ~ The Urantia Book, 190:2.1