Jesus Returning To Nazareth With His Parents 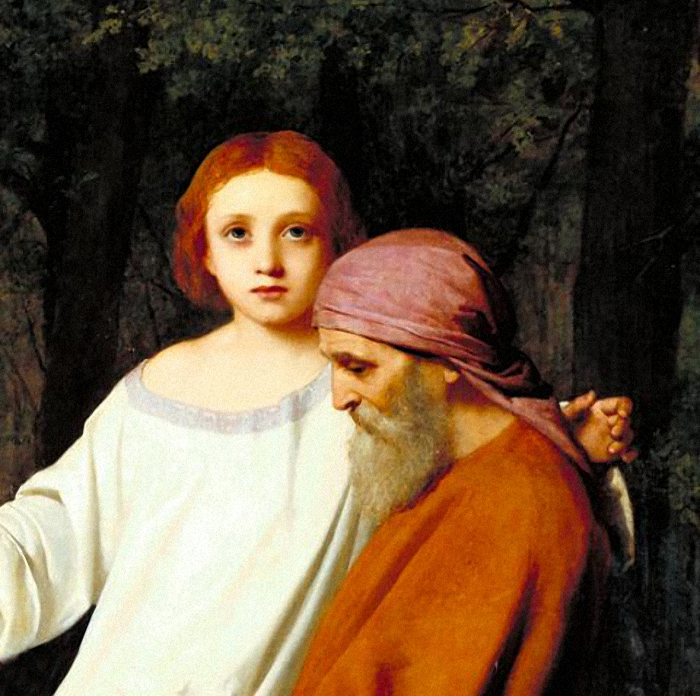 Jesus Becomes Self-Conscious of His Mission

It was the fifth of July, the first Sabbath of the month, when Jesus, while strolling through the countryside with his father, first gave expression to feelings and ideas which indicated that he was becoming self-conscious of the unusual nature of his life mission. Joseph listened attentively to the momentous words of his son but made few comments; he volunteered no information. The next day Jesus had a similar but longer talk with his mother. Mary likewise listened to the pronouncements of the lad, but neither did she volunteer any information. It was almost two years before Jesus again spoke to his parents concerning this increasing revelation within his own consciousness regarding the nature of his personality and the character of his mission on earth. ~ The Urantia Book, 124:2.1