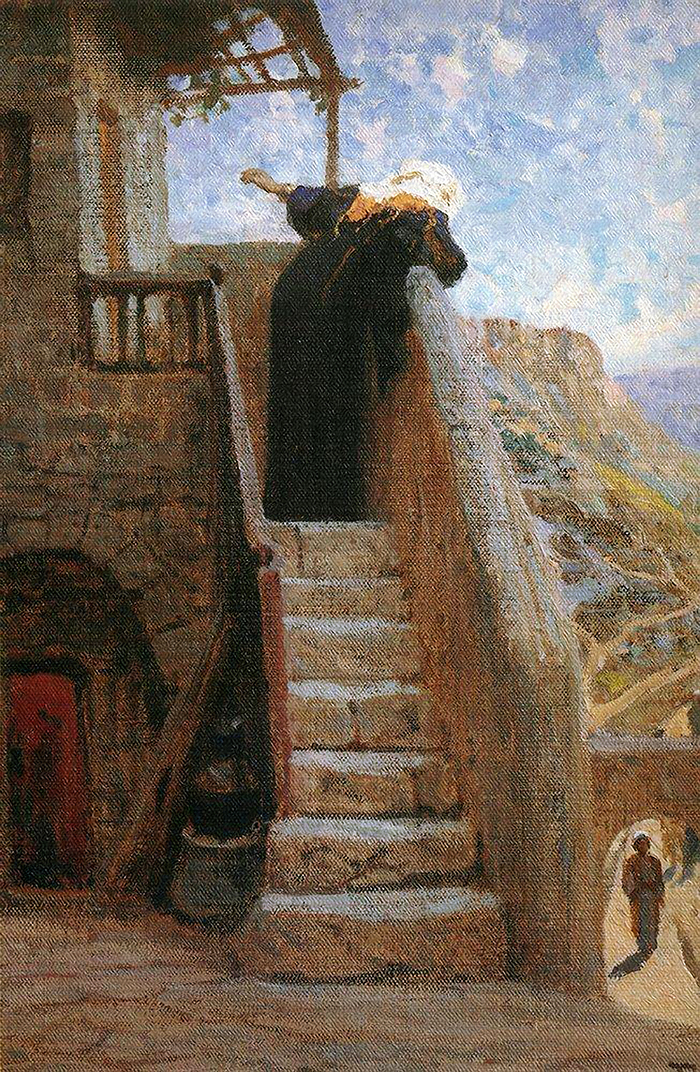 If You had only Been Here!

Many of those present were Jesus' bitter enemies. That is why Martha had come out to meet him alone, and also why she went in secretly to inform Mary that he had asked for her. Martha, while craving to see Jesus, desired to avoid any possible unpleasantness which might be caused by his coming suddenly into the midst of a large group of his Jerusalem enemies. It had been Martha's intention to remain in the house with their friends while Mary went to greet Jesus, but in this she failed, for they all followed Mary and so found themselves unexpectedly in the presence of the Master.

Martha led Mary to Jesus, and when she saw him, she fell at his feet, exclaiming, "If you had only been here, my brother would not have died!" And when Jesus saw how they all grieved over the death of Lazarus, his soul was moved with compassion. ~ The Urantia Book, 168:0.9