Jesus Before Herod by William Hole 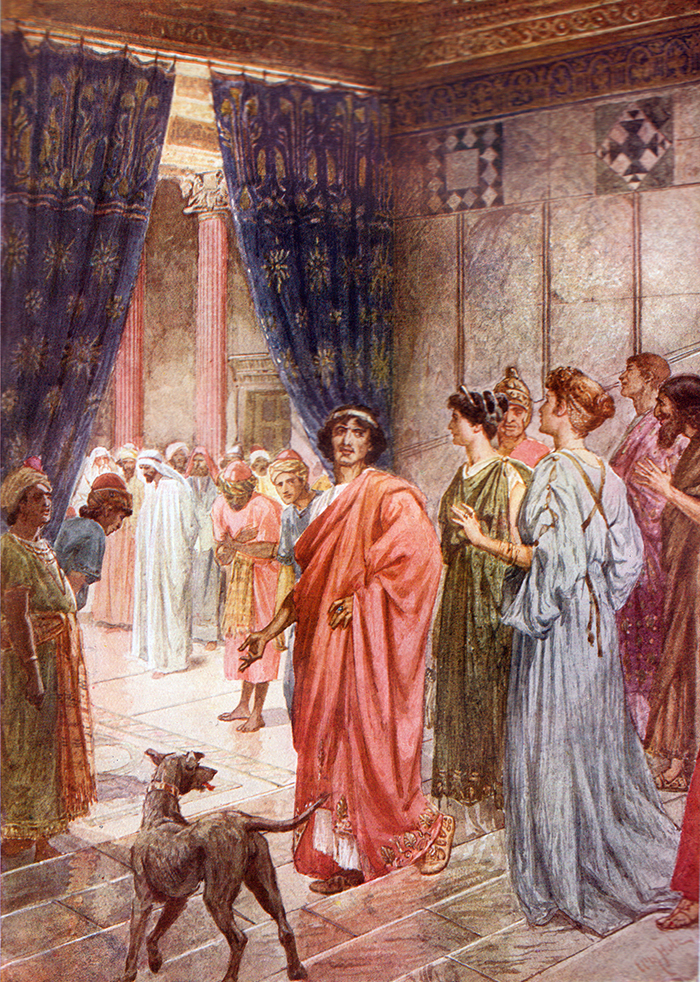 Jesus Before Herod by William Hole

Herod Had Forgotten Jesus, the Lad

When Herod Antipas stopped in Jerusalem, he dwelt in the old Maccabean palace of Herod the Great, and it was to this home of the former king that Jesus was now taken by the temple guards, and he was followed by his accusers and an increasing multitude. Herod had long heard of Jesus, and he was very curious about him. When the Son of Man stood before him, on this Friday morning, the wicked Idumean never for one moment recalled the lad of former years who had appeared before him in Sepphoris pleading for a just decision regarding the money due his father, who had been accidentally killed while at work on one of the public buildings. ~ The Urantia Book, 185:4.1