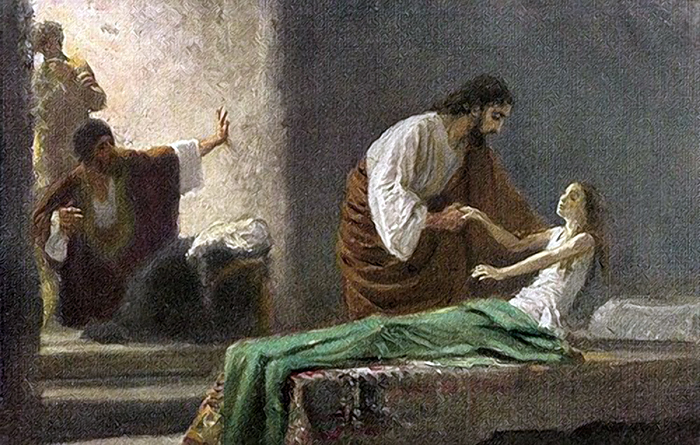 The healing wonders which every now and then attended Jesus' mission on earth were not a part of his plan of proclaiming the kingdom. They were incidentally inherent in having on earth a divine being of well-nigh unlimited creator prerogatives in association with an unprecedented combination of divine mercy and human sympathy. But such so-called miracles gave Jesus much trouble in that they provided prejudice-raising publicity and afforded much unsought notoriety. ~ The Urantia Book, 145:3.15