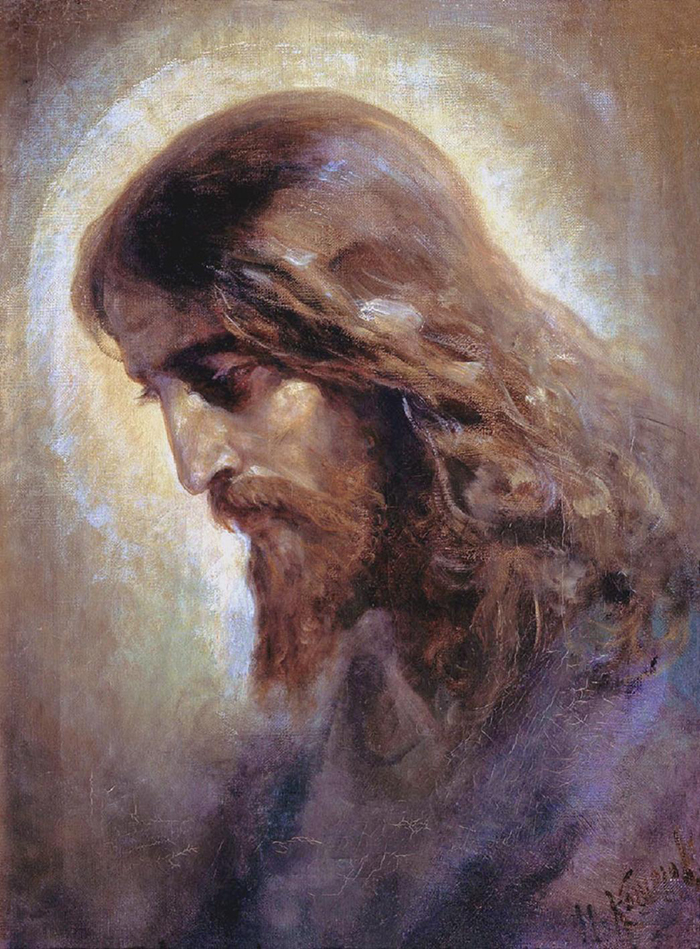 He Prayed for Wisdom and Judgment

Neither did Jesus sleep much that Saturday night. He realized that the world was filled with physical distress and overrun with material difficulties, and he contemplated the great danger of being compelled to devote so much of his time to the care of the sick and afflicted that his mission of establishing the spiritual kingdom in the hearts of men would be interfered with or at least subordinated to the ministry of things physical. Because of these and similar thoughts which occupied the mortal mind of Jesus during the night, he arose that Sunday morning long before daybreak and went all alone to one of his favorite places for communion with the Father. The theme of Jesus' prayer on this early morning was for wisdom and judgment that he might not allow his human sympathy, joined with his divine mercy, to make such an appeal to him in the presence of mortal suffering that all of his time would be occupied with physical ministry to the neglect of the spiritual. Though he did not wish altogether to avoid ministering to the sick, he knew that he must also do the more important work of spiritual teaching and religious training. ~ The Urantia Book, 145:5.1