Christ and the Woman of Samaria (detail) by Guercino 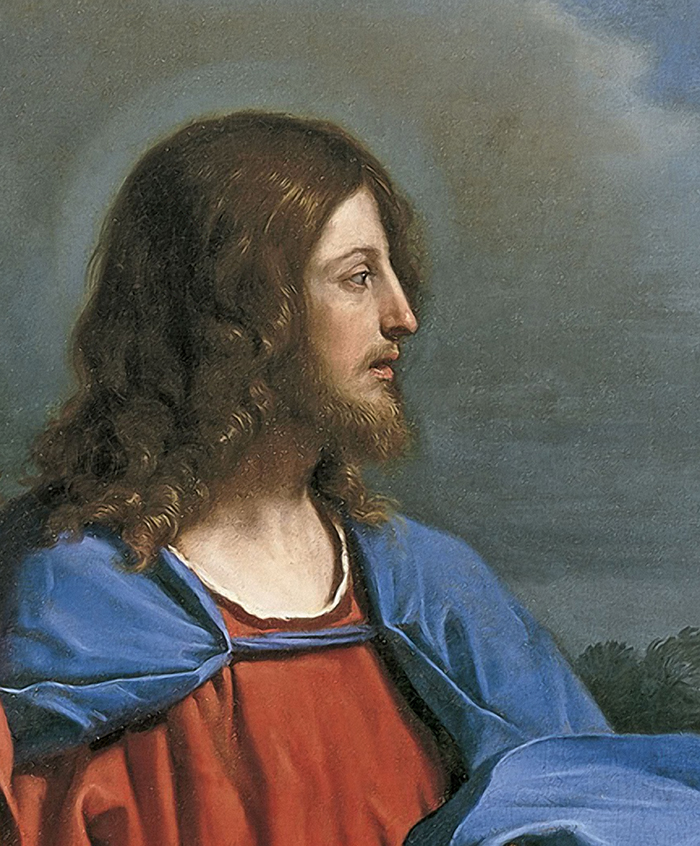 Christ and the Woman of Samaria (detail) by Guercino

He Lived What He Taught

It was not so much what Jesus taught about the balanced character that impressed his associates as the fact that his own life was such an eloquent exemplification of his teaching. He lived in the midst of stress and storm, but he never wavered. His enemies continually laid snares for him, but they never entrapped him. The wise and learned endeavored to trip him, but he did not stumble. They sought to embroil him in debate, but his answers were always enlightening, dignified, and final. When he was interrupted in his discourses with multitudinous questions, his answers were always significant and conclusive. Never did he resort to ignoble tactics in meeting the continuous pressure of his enemies, who did not hesitate to employ every sort of false, unfair, and unrighteous mode of attack upon him. ~ The Urantia Book, 149:4.5