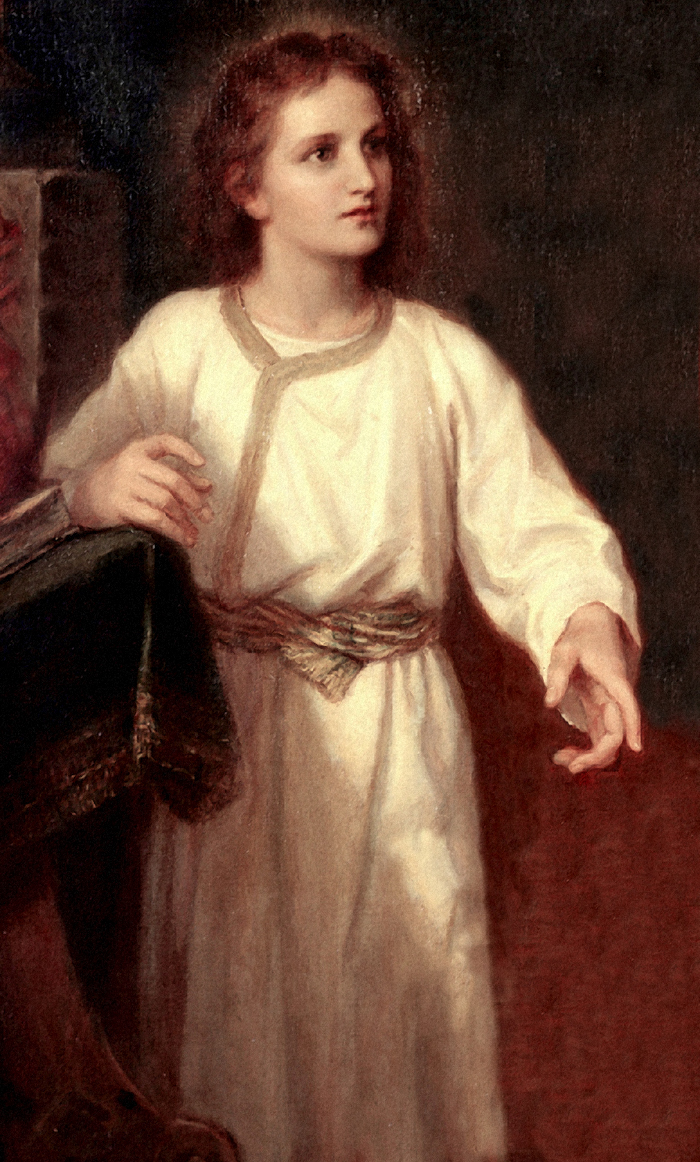 From The Courts of Heavenly Glory

[Jesus] found in the synagogue library at Nazareth, among the apocalyptic books which he had been studying, this manuscript called "The Book of Enoch”; and though he was certain that it had not been written by Enoch of old, it proved very intriguing to him, and he read and reread it many times. There was one passage which particularly impressed him, a passage in which this term “Son of Man” appeared. The writer of this so-called Book of Enoch went on to tell about this Son of Man, describing the work he would do on earth and explaining that this Son of Man, before coming down on this earth to bring salvation to mankind, had walked through the courts of heavenly glory with his Father, the Father of all; and that he had turned his back upon all this grandeur and glory to come down on earth to proclaim salvation to needy mortals. As Jesus would read these passages (well understanding that much of the Eastern mysticism which had become admixed with these teachings was erroneous), he responded in his heart and recognized in his mind that of all the Messianic predictions of the Hebrew scriptures and of all the theories about the Jewish deliverer, none was so near the truth as this story tucked away in this only partially accredited Book of Enoch; and he then and there decided to adopt as his inaugural title “the Son of Man.” ~ The Urantia Book, 126:3.8