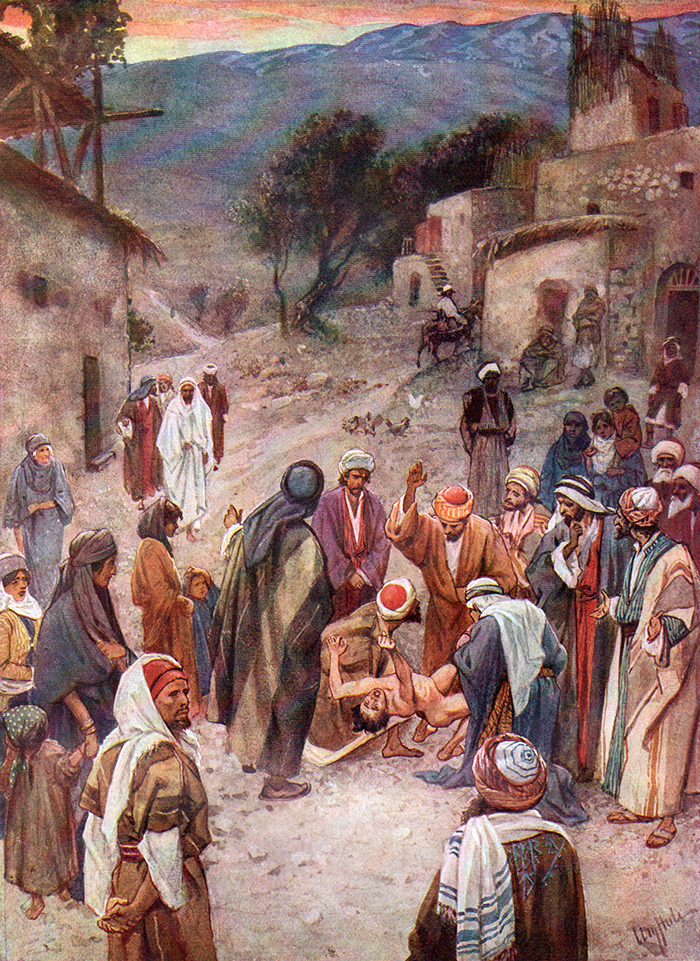 It is no mere figure of speech when the record states: "And they brought to him all sorts of sick peoples, those who were possessed by devils and those who were lunatics." Jesus knew and recognized the difference between insanity and demoniacal possession, although these states were greatly confused in the minds of those who lived in his day and generation.

Even prior to Pentecost no rebel spirit could dominate a normal human mind, and since that day even the weak minds of inferior mortals are free from such possibilities. The supposed casting out of devils since the arrival of the Spirit of Truth has been a matter of confounding a belief in demoniacal possession with hysteria, insanity, and feeble-mindedness. But just because Michael's bestowal has forever liberated all human minds on Urantia from the possibility of demoniacal possession, do not imagine that such was not a reality in former ages. ~ The Urantia Book, 77:7.6