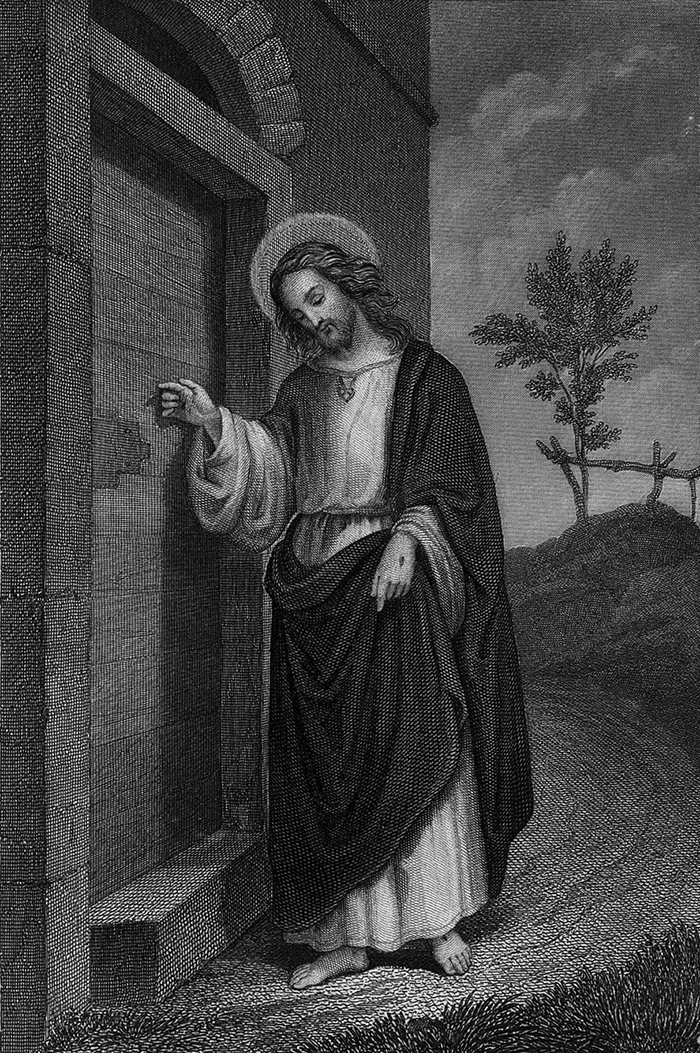 Be Fair and Show Respect

Always respect the personality of man. Never should a righteous cause be promoted by force; spiritual victories can be won only by spiritual power. This injunction against the employment of material influences refers to psychic force as well as to physical force. Overpowering arguments and mental superiority are not to be employed to coerce men and women into the kingdom. Man's mind is not to be crushed by the mere weight of logic or overawed by shrewd eloquence. While emotion as a factor in human decisions cannot be wholly eliminated, it should not be directly appealed to in the teachings of those who would advance the cause of the kingdom. Make your appeals directly to the divine spirit that dwells within the minds of men. Do not appeal to fear, pity, or mere sentiment. In appealing to men, be fair; exercise self-control and exhibit due restraint; show proper respect for the personalities of your pupils. Remember that I have said: "Behold, I stand at the door and knock, and if any man will open, I will come in." ~ The Urantia Book, 159:3.2