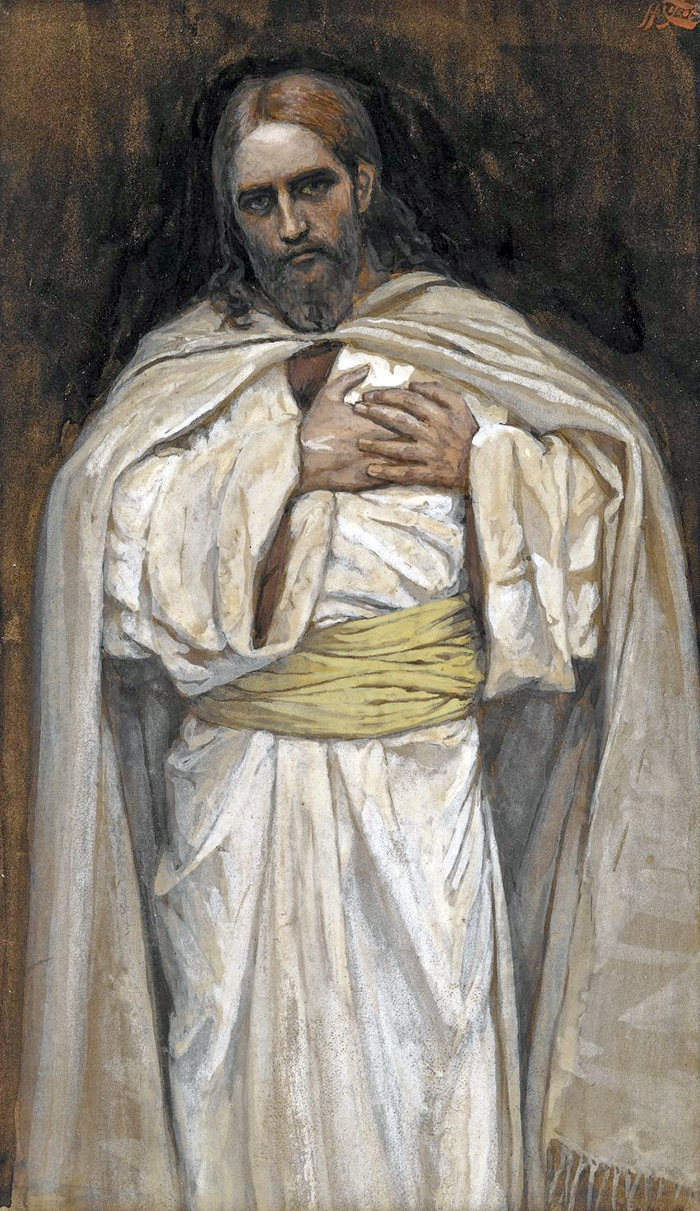 When Jesus and the company of almost one thousand followers arrived at the Bethany ford of the Jordan sometimes called Bethabara, his disciples began to realize that he was not going directly to Jerusalem. While they hesitated and debated among themselves, Jesus climbed upon a huge stone and delivered that discourse which has become known as “Counting the Cost.”