The leper by Alexandre Bida 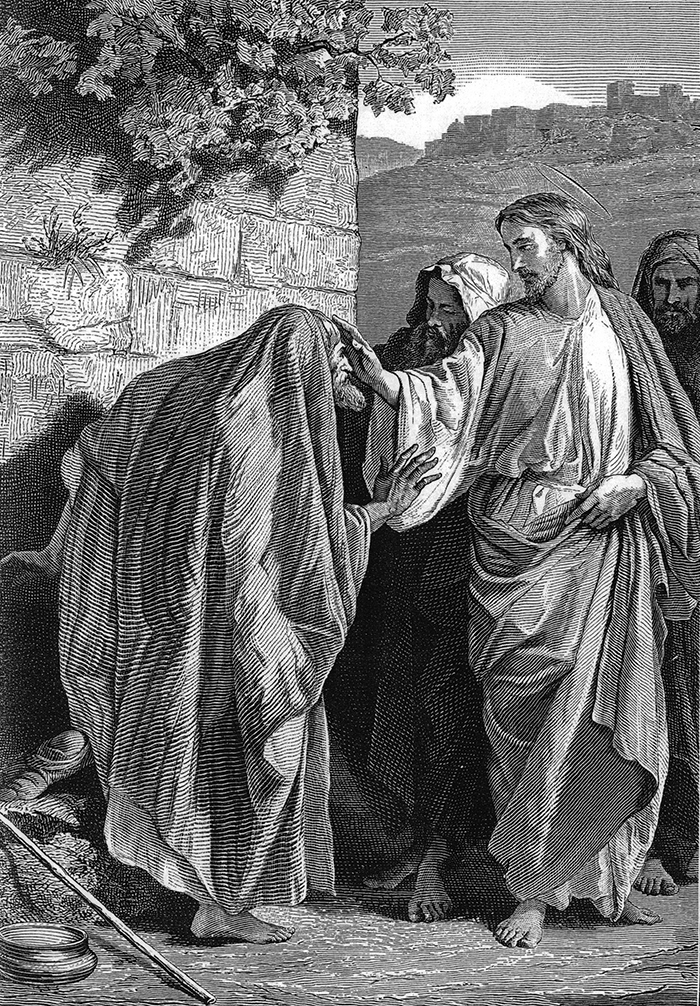 The leper by Alexandre Bida

When Jesus had lifted the man upon his feet, he charged him: "See that you tell no man about your healing but rather go quietly about your business, showing yourself to the priest and offering those sacrifices commanded by Moses in testimony of your cleansing." But this man did not do as Jesus had instructed him. Instead, he began to publish abroad throughout the town that Jesus had cured his leprosy, and since he was known to all the village, the people could plainly see that he had been cleansed of his disease.

This cleansing of the leper was the first so-called miracle which Jesus had intentionally and deliberately performed up to this time. And this was a case of real leprosy. ~ The Urantia Book, 146:4.4