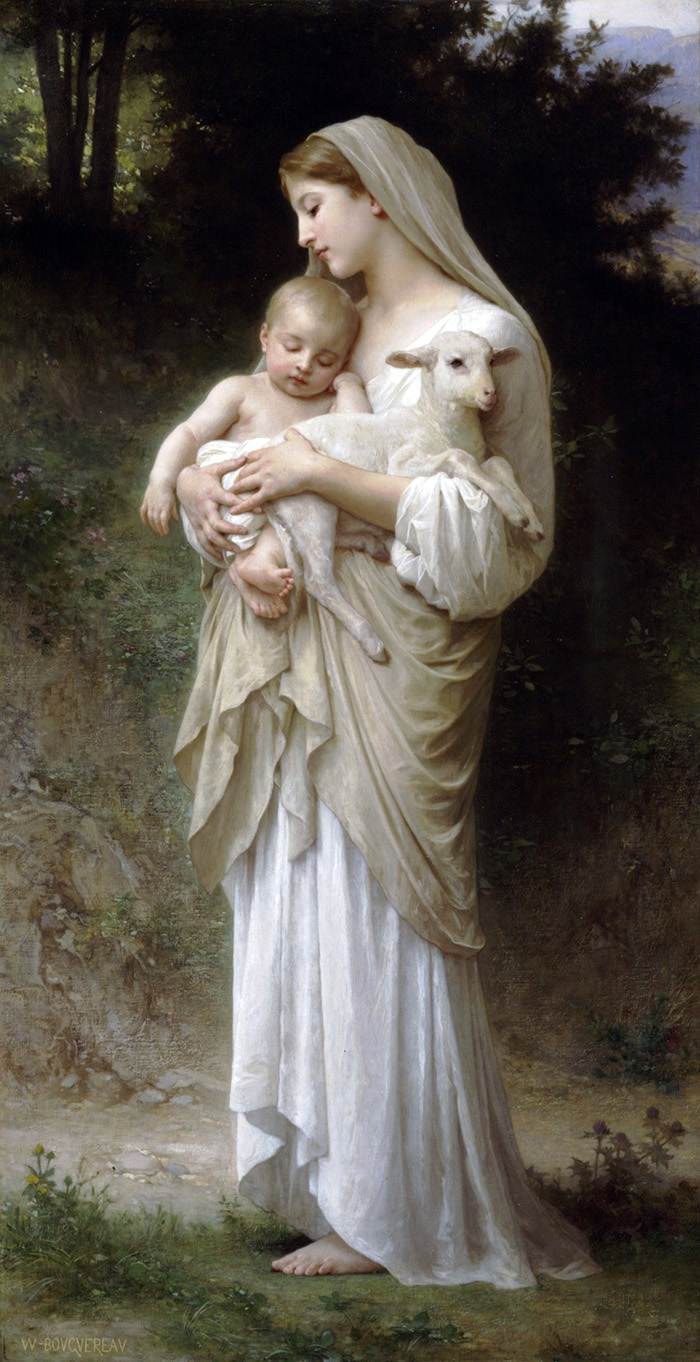 All through these early years of Jesus' helpless infancy, Mary maintained one long and constant vigil lest anything befall her child which might jeopardize his welfare or in any way interfere with his future mission on earth; no mother was ever more devoted to her child. In the home where Jesus chanced to be there were two other children about his age, and among the near neighbors there were six others whose ages were sufficiently near his own to make them acceptable play-fellows. At first Mary was disposed to keep Jesus close by her side. She feared something might happen to him if he were allowed to play in the garden with the other children, but Joseph, with the assistance of his kinsfolk, was able to convince her that such a course would deprive Jesus of the helpful experience of learning how to adjust himself to children of his own age. And Mary, realizing that such a program of undue sheltering and unusual protection might tend to make him self-conscious and somewhat self-centered, finally gave assent to the plan of permitting the child of promise to grow up just like any other child; and though she was obedient to this decision, she made it her business always to be on watch while the little folks were at play about the house or in the garden. Only an affectionate mother can know the burden that Mary carried in her heart for the safety of her son during these years of his infancy and early childhood. ~ The Urantia Book, 123:0.2