Let Him Be Crucified by James Tissot 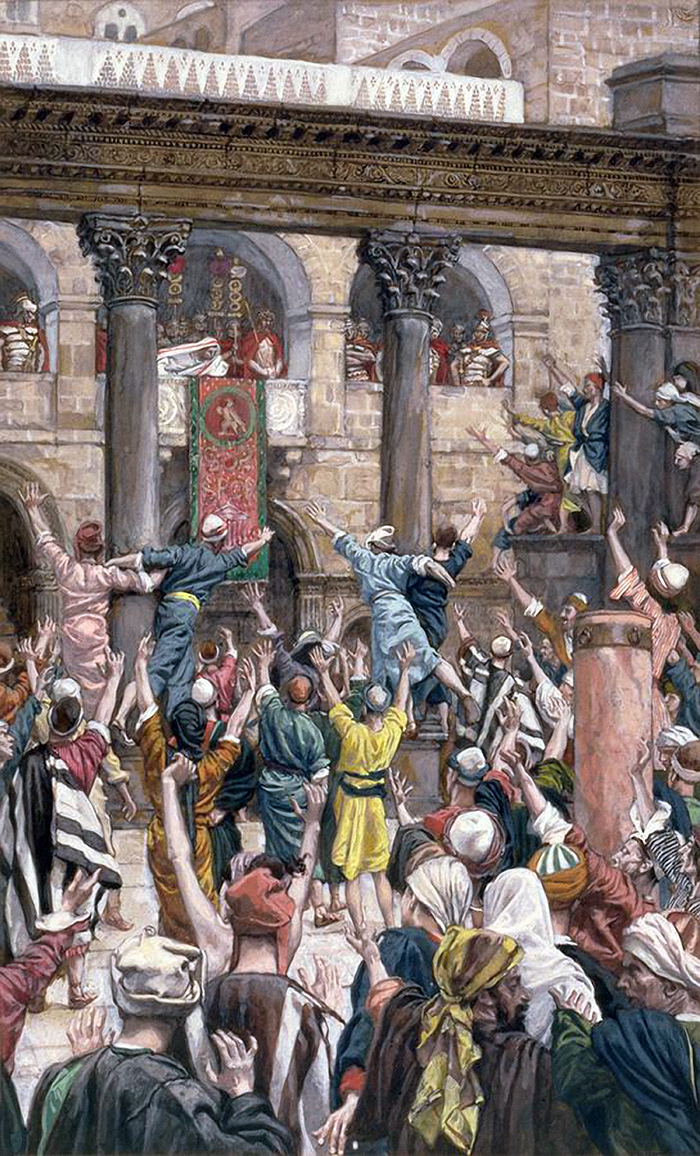 Let Him Be Crucified by James Tissot

All of this was Man's Doing

It was man and not God who planned and executed the death of Jesus on the cross. True, the Father refused to interfere with the march of human events on Urantia, but the Father in Paradise did not decree, demand, or require the death of his Son as it was carried out on earth. It is a fact that in some manner, sooner or later, Jesus would have had to divest himself of his mortal body, his incarnation in the flesh, but he could have executed such a task in countless ways without dying on a cross between two thieves. All of this was man's doing, not God's. ~ The Urantia Book, 186:5.2