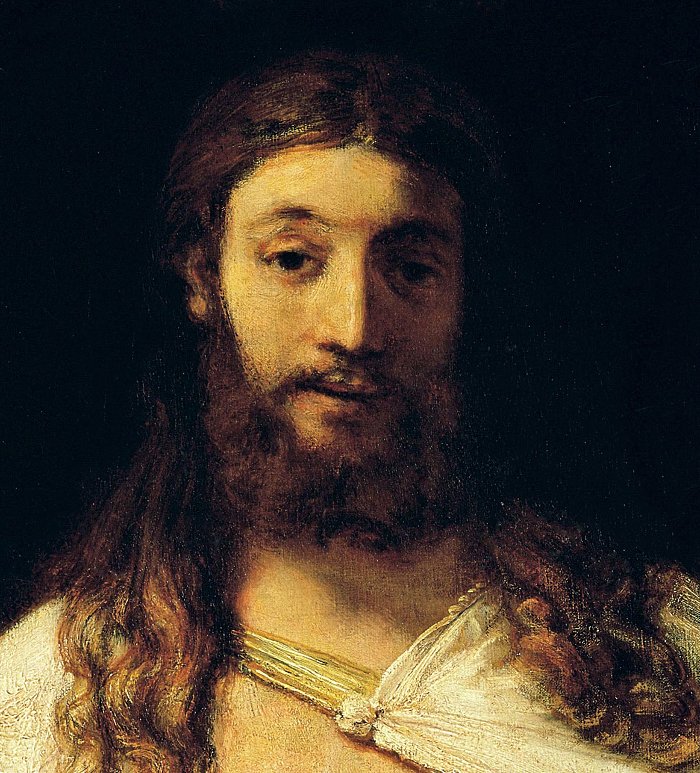 A Virile and Comely Youth

This year he attained his full physical growth. He was a virile and comely youth. He became increasingly sober and serious, but he was kind and sympathetic. His eye was kind but searching; his smile was always engaging and reassuring. His voice was musical but authoritative; his greeting cordial but unaffected. Always, even in the most commonplace of contacts, there seemed to be in evidence the touch of a twofold nature, the human and the divine. Ever he displayed this combination of the sympathizing friend and the authoritative teacher. And these personality traits began early to become manifest, even in these adolescent years. ~ The Urantia Book, 127:1.2