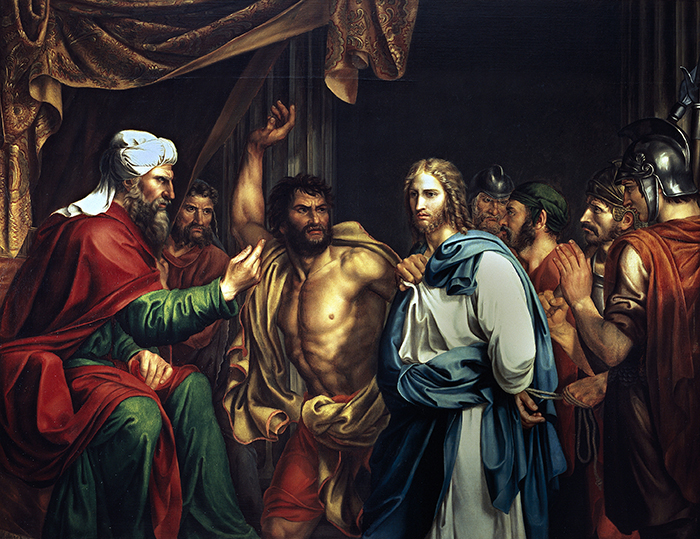 A Suave Planner and Plotter

Annas, enriched by the temple revenues, his son-in-law the acting high priest, and with his relations to the Roman authorities, was indeed the most powerful single individual in all Jewry. He was a suave and politic planner and plotter. He desired to direct the matter of disposing of Jesus; he feared to trust such an important undertaking wholly to his brusque and aggressive son-in-law. Annas wanted to make sure that the Master's trial was kept in the hands of the Sadducees; he feared the possible sympathy of some of the Pharisees, seeing that practically all of those members of the Sanhedrin who had espoused the cause of Jesus were Pharisees. ~ The Urantia Book, 184:1.1