The Raising of the Daughter of Jairus by Gabriel Max 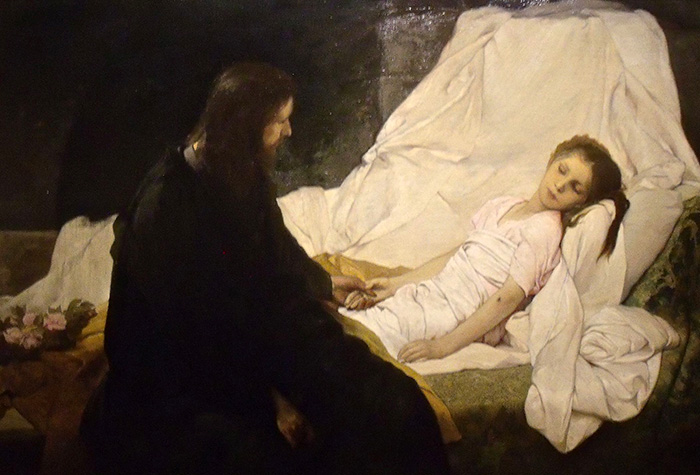 The Raising of the Daughter of Jairus by Gabriel Max

A Physician and A Preacher

Chiefly because of this unintended demonstration of physical healing, henceforth, throughout the remainder of his earth career, Jesus became as much a physician as a preacher. True, he continued his teaching, but his personal work consisted mostly in ministering to the sick and the distressed, while his apostles did the work of public preaching and baptizing believers.

The healing wonders which every now and then attended Jesus' mission on earth were not a part of his plan of proclaiming the kingdom. They were incidentally inherent in having on earth a divine being of well-nigh unlimited creator prerogatives in association with an unprecedented combination of divine mercy and human sympathy. But such so-called miracles gave Jesus much trouble in that they provided prejudice-raising publicity and afforded much unsought notoriety. ~ The Urantia Book, 145:3.13