Portrait of Christ by Rembrandt 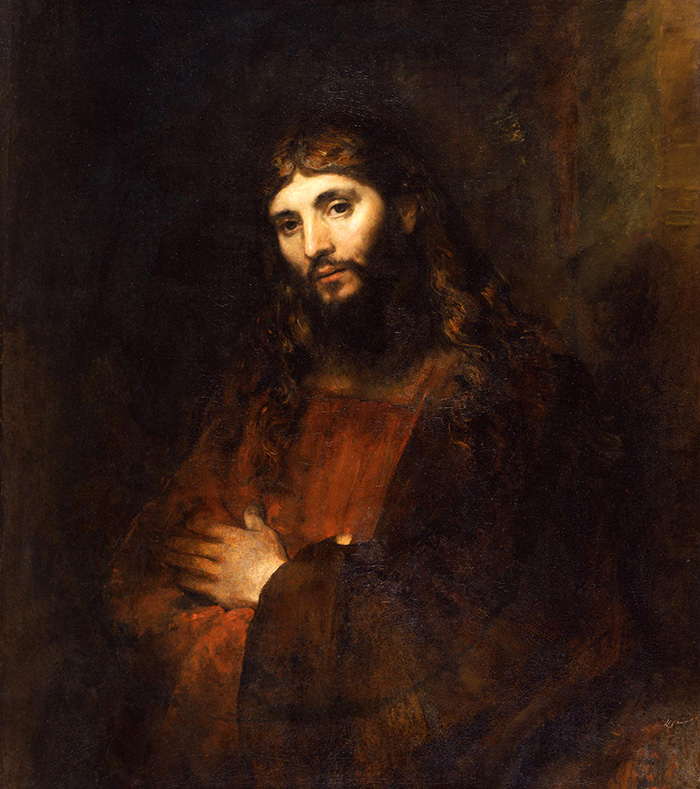 Portrait of Christ by Rembrandt

A Man of the Realm on Urantia

Joshua ben Joseph knew full well that he was a man, a mortal man, born of woman. This is shown in the selection of his first title, the Son of Man. He was truly a partaker of flesh and blood, and even now, as he presides in sovereign authority over the destinies of a universe, he still bears among his numerous well-earned titles that of Son of Man. It is literally true that the creative Word—the Creator Son—of the Universal Father was “made flesh and dwelt as a man of the realm on Urantia.” He labored, grew weary, rested, and slept. He hungered and satisfied such cravings with food; he thirsted and quenched his thirst with water. He experienced the full gamut of human feelings and emotions; he was “in all things tested, even as you are,” and he suffered and died. ~ The Urantia Book, 128:1.2