The Transfiguration by William Hole 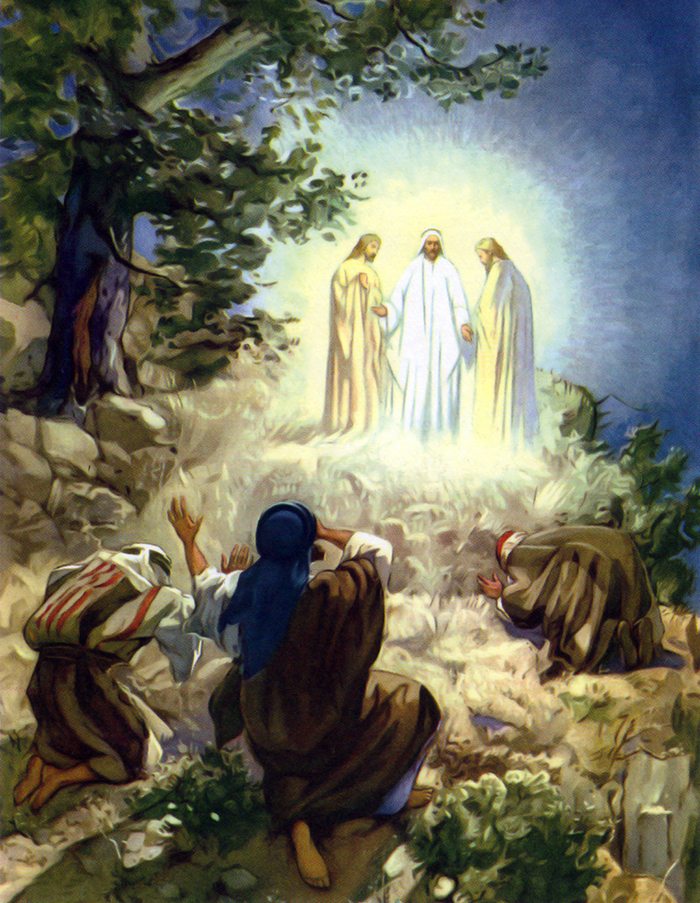 The Transfiguration by William Hole

2. The testimony of the satisfaction of the Infinite Spirit as to the fullness of the Urantia bestowal in the likeness of mortal flesh. The universe representative of the Infinite Spirit, the immediate associate of Michael on Salvington and his ever-present coworker, on this occasion spoke through the Father Melchizedek.

Jesus welcomed this testimony regarding the success of his earth mission presented by the messengers of the Eternal Son and the Infinite Spirit, but he noted that his Father did not indicate that the Urantia bestowal was finished; only did the unseen presence of the Father bear witness through Jesus’ Personalized Adjuster, saying, “This is my beloved Son; give heed to him.” And this was spoken in words to be heard also by the three apostles. ~ The Urantia Book, 158:3.1