At Emmaus by Caravaggio 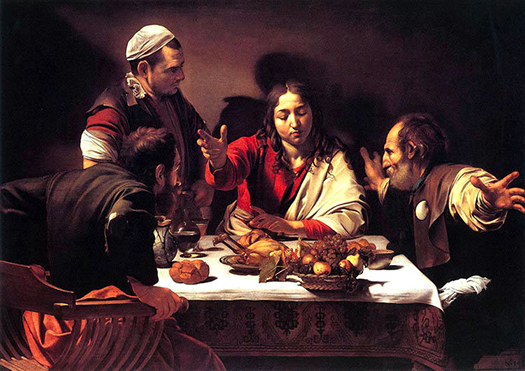 At Emmaus (En Emaús) by Caravaggio

They Gave Him the Bread