Father Forgive Them by Russ Docken 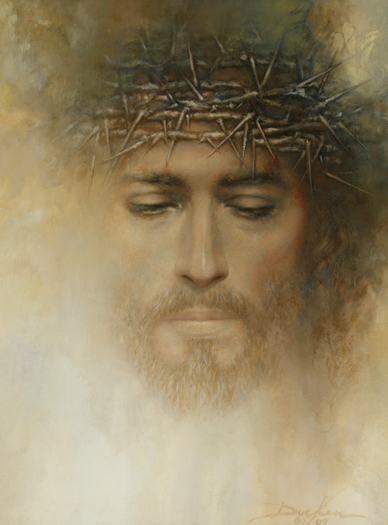 Father Forgive Them by Russ Docken

The triumph of the death on the cross is all summed up in the spirit of Jesus' attitude toward those who assailed him. He made the cross an eternal symbol of the triumph of love over hate and the victory of truth over evil when he prayed, 'Father, forgive them, for they know not what they do.' That devotion of love was contagious throughout a vast universe.

On other worlds, as well as on Urantia, this sublime spectacle of the death of the human Jesus on the cross of Golgotha has stirred the emotions of mortals, while it has aroused the highest devotion of the angels.