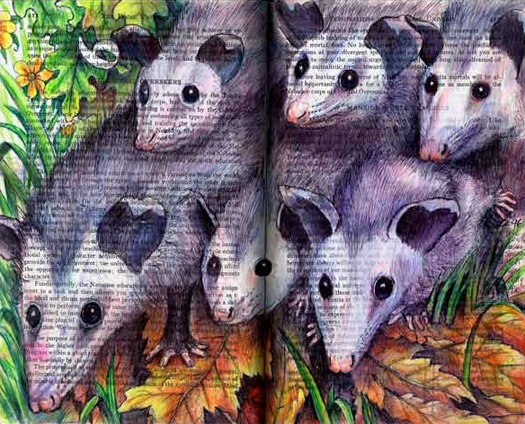 Early in this period and in North America the placental type of mammals suddenly appeared, and they constituted the most important evolutionary development up to this time. Previous orders of nonplacental mammals had existed, but this new type sprang directly and suddenly from the pre-existent reptilian ancestor whose descendants had persisted on down through the times of dinosaur decline. The father of the placental mammals was a small, highly active, carnivorous, springing type of dinosaur.