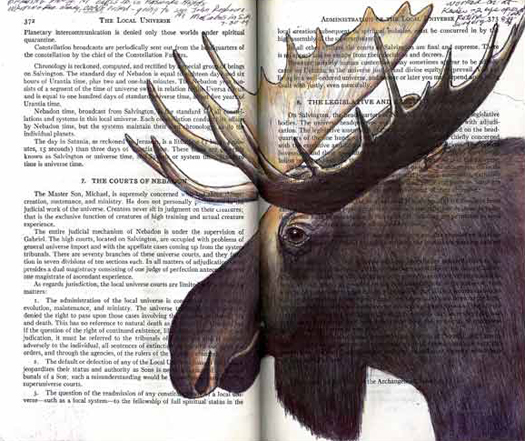 The mammals of the early Cenozoic lived on land, under the water, in the air, and among the treetops. They had from one to eleven pairs of mammary glands, and all were covered with considerable hair. In common with the later appearing orders, they developed two successive sets of teeth and possessed large brains in comparison to body size.